This is my dad, Papa Leonard. He is a cutie, bless him and adores me which is why I can convince him to pose for pictures like this. He suffers with Alzheimer’s among a list of medical complaints too many to mention. It’s been really tough in the Leonard household of late, hence my lack of blogging and presence on social media. Personally, I’ve found it hard to stay buoyant, those of you who have met me will know that positivity is not something I struggle with and being sad is an unknown entity in a lot of respects. It’s been much harder for my parents though. Both in their late seventies, they have spent a lot of time in and out of hospital recently, I guess this blog is a reflection of what they have been going through in the last five months. It is also an opportunity to share what I have learnt from my experience with the NHS and the various agencies involved in their care. My interactions with the multi-agencies supporting them has taught me some valuable lessons which I can apply to my practice in school to make sure the most vulnerable students in my care do not get overlooked, something which can happen all-to-easily in education as in any public service. This blog is a plea, it’s a plea to anyone involved in the public sector not to forget those who need us the most, to be unrelenting in fighting for their rights, to be rigorous in making and following up referrals, to never give up.

To put this into context let me give you a bit of back story. Dad has been living with his Alzheimer’s for four years now. He has also been having regular routine procedures for tumours in his bladder for a number of years. He is overweight and of a generation who weren’t informed about looking after their bodies for which he is paying the price in his old age. He isn’t educated and though not daft, he is ill-informed and ignorant in many respects. My mum has cared for my dad for as long as I can remember, despite their marriage being less-than-perfect, she has always been his carer. She herself has undergone treatment for bladder cancer but has generally been fit and healthy so, with help from my sister and I has been able to meet his needs. That was up until the beginning of this year when dad started to become incontinent about the same time my mum was diagnosed with having breast cancer. Having to try to continue looking after dad whilst undergoing diagnosis, surgery and treatment was almost insurmountable for mum. They were now both vulnerable adults and needed help that my sister and I could not provide comprehensively whilst trying to maintain our own family and work lives. We were a family in crisis, something which I experience the other side of on a daily basis in my role but never quite understood until it happened to me and mine. There is a futility that families feel which is difficult to empathise with when we are acting in our roles as professionals. Family units are complex and unique things, no two being the same, so formulaic approaches are destined for failure. Evident either in catastrophic fashion or in smaller fatal flaws which mean that some needs will always remain unmet. At the time that mum was preparing to go into hospital to undergo surgery we involved social services as well as the adult mental health and later life memory service to see what support my parents could access. This was in March and happened to coincide with a deterioration in my dad’s condition, he was getting more forgetful and increasingly verbally aggressive in his behaviour towards my mum. An entourage of professionals descended on us as a family, one social worker for my mum, one for my dad (they couldn’t have the same one), a representative from the later life and memory service, a community health nurse. They recommended a change of medication to make my dad more docile and an input of care since he refused to go into a respite centre. The whole experience was overwhelming for my sister and I, for my vulnerable parents it simply blew their minds. These people were full of promises and proposals, non of which came to fruition without constant chasing from both Dawn and myself. They were good in their intentions but lacking in substance and there was no joined up thinking or communication between them following that initial meeting. Had mum and dad been in a situation where they did not have family to act for them I think that they would have been forgotten.

Running alongside dad’s issues was mum’s treatment for the tumour in her breast. Her journey with St Helens & Whiston NHS hospitals together with the Macmillan Nurse team could not have been further from that which we were experiencing with social services. From her initial consultation and diagnosis, the communication, care and treatment was exceptional. She received her own designated nurse Gaynor who kept continual contact with her (and us) explaining and reassuring throughout the treatment and beyond. She was mum’s advocate, she made sure that what needed to happen happened. When anything was not quite right, she fixed it. Gaynor was a voice for my mum, with the hospital, with social services and with her GP. Even though mum was vulnerable, nothing was missed, everything was checked and double checked to ensure she received the best possible care. I will never be able to thank Gaynor and mum’s surgeon Miss Kiernan as well as the rest of the team for the care and compassion they showed her. Their attention meant that she never felt alone or overwhelmed. 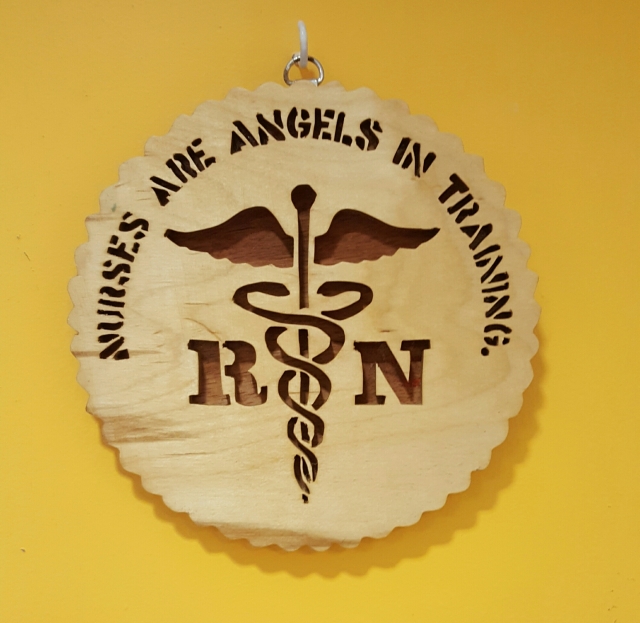 This has taught me a lot about the acute side of our jobs, the pastoral care that we give our students and their families when they are in crisis. Yes we are dealing with an increasing demand of issues and yes it sometimes feels like it will never end. However we need to remember that these people are at a point where sometimes we are their only hope and it is our responsibility to be their advocates, to chase the social workers, CAMHS and other agencies; to be tenacious and not let them be forgotten. Even when their situations die down it is our duty to remind them that we care. This is hard when our budgets are being cut left, right and centre but it is us that make the difference. Dad got rushed into A&E in the early hours of Wednesday morning, thankfully he is ok now. However, he was suffering symptoms that were the same as we’d shared with his GP on Friday, she didn’t think they were severe enough – the A&E doctor did. The doctor did inform us that the medication which was in dad’s blister packs, a million and one tablets which look like Smarties, did not contain his Alzheimer’s medication. In fact he had not been receiving his medication for the past four months since the multi-agency mafia had made their changes, they actioned their decision only in part, the part which removed his existing meds. Dad’s community nurse didn’t visit like he’d promised that he would and no one followed up to see if these vulnerable adults were ok. They were forgotten, no one cared enough to be their advocate. 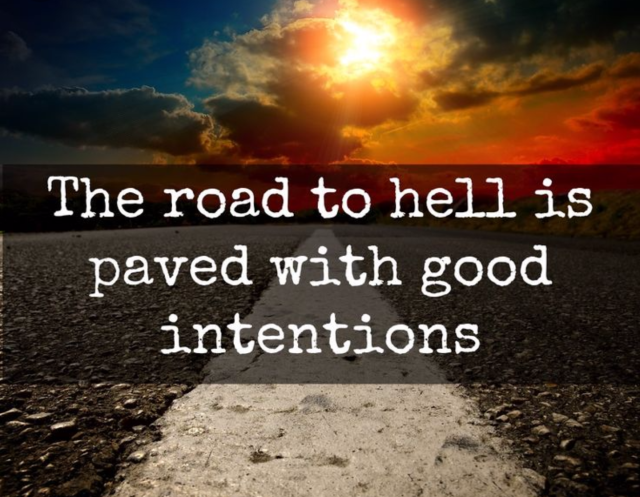 I’ve not written this piece for sympathy, every one has tough times (although feel free to play the Leonard family a tune on a tiny violin if you do so wish). Instead I want to share the lesson. In our job we have a choice, to make people feel cared for and that they have a voice or to make them feel like they don’t matter. My parents are fortunate, they have two daughters but some people are living without any family or friends to care for them. Our students and their families can be in similar situations, I want to be a Gaynor in my role and will endeavour to do so. Vulnerable people need to have a voice and sometimes we are the only one they have so let’s make sure we speak for them with conviction and see our promises through.

My Tweets
Follow a view through different eyes on WordPress.com